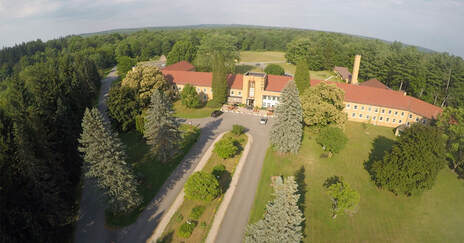 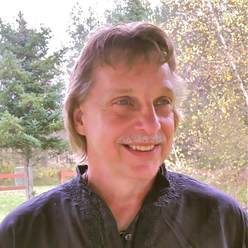 Welcome to Fire Reiki
John Czechowski, CEO of a Manufacturing Company (25+years), has a quest to find balance, peace, and to create inner happiness and healing.  John found pathways to enlighten himself by practicing the arts of Qigong, Tai Chi and Reiki. Inspired to further study, he became a Tai Chi & Qigong Practice Leader under Roger Jahnke, O.M.D., Director of Institute of Integral Qigong and Tai Chi.  He continued his study of Qigong under Robert Peng, Chinese Qigong Master. Furthering his knowledge of healing practices,  John became a Professional Teacher of all levels of Reiki under William Rand, President of the International Reiki Association.
John is in awe by the depth of healing on physical, emotional and spiritual levels these practices have.  He aspires to guide his students to reach goals toward healthier and happier living.
Hi, I'm a mountain climber, road bicyclist , snow shoe-er, cross country skier, love nature and practice Tai Chi, Qigong and Yoga . I am looking forward to meeting you to share the gifts of Reiki and Tai Chi and QiGong
"Reiki and Chi (Ki) an unseen energy that flows through all living things"
John